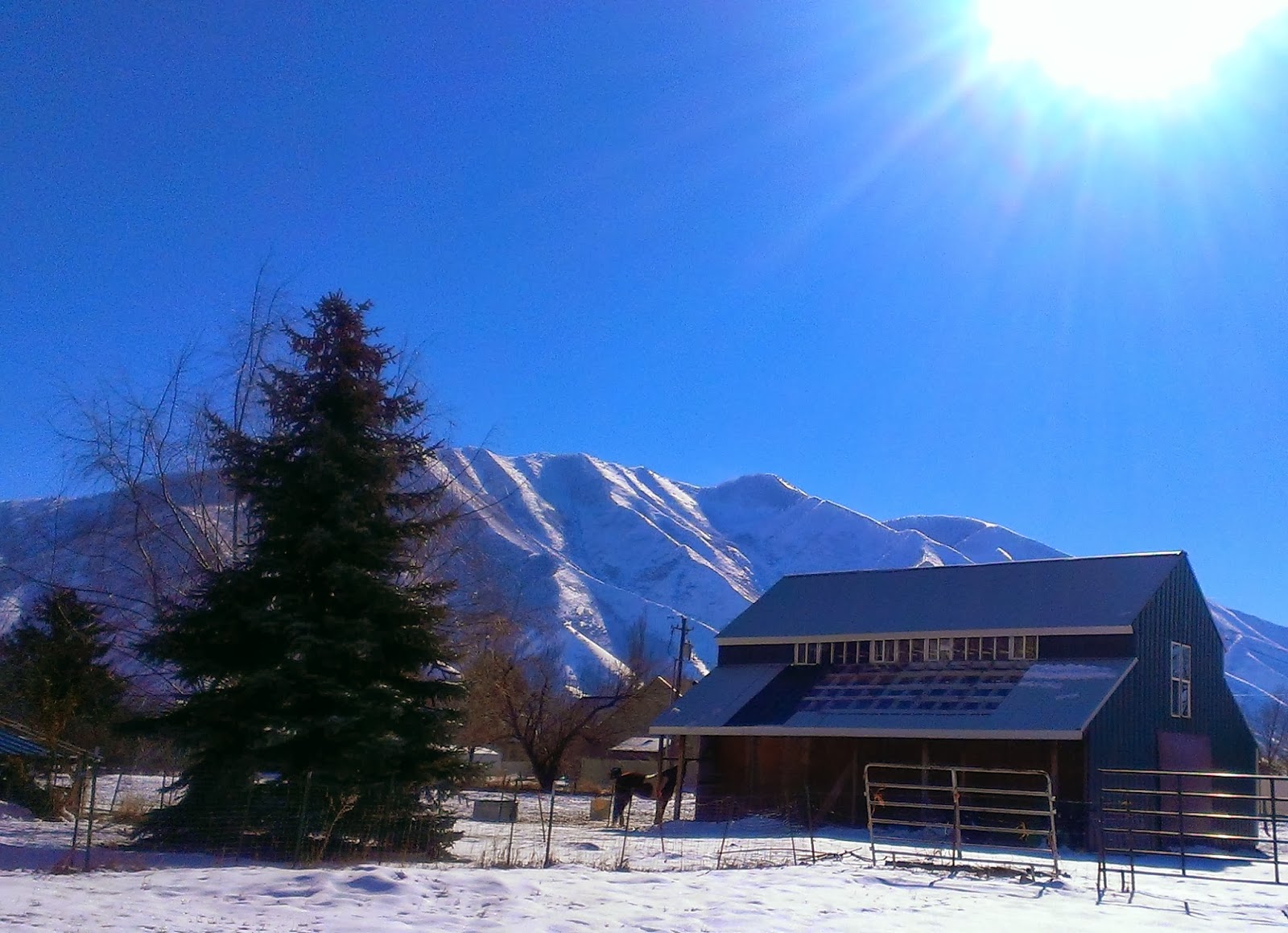 When my friend Mundi died, I left the house though it was late at night, and went for a walk. I didn't want to tell the kids before they went to sleep, and I was barely holding back the tears, so I fled outside where I could cry as much as I wanted to without worrying about the kids hearing me. I walked, and as I walked I started talking to her. I told her everything I was feeling, how worried I was about her family, how sorry I was for the times we didn't hang out. Towards the end of the walk I started to feel better. It felt like she was there listening to me. To this day, I'm sure she heard me. 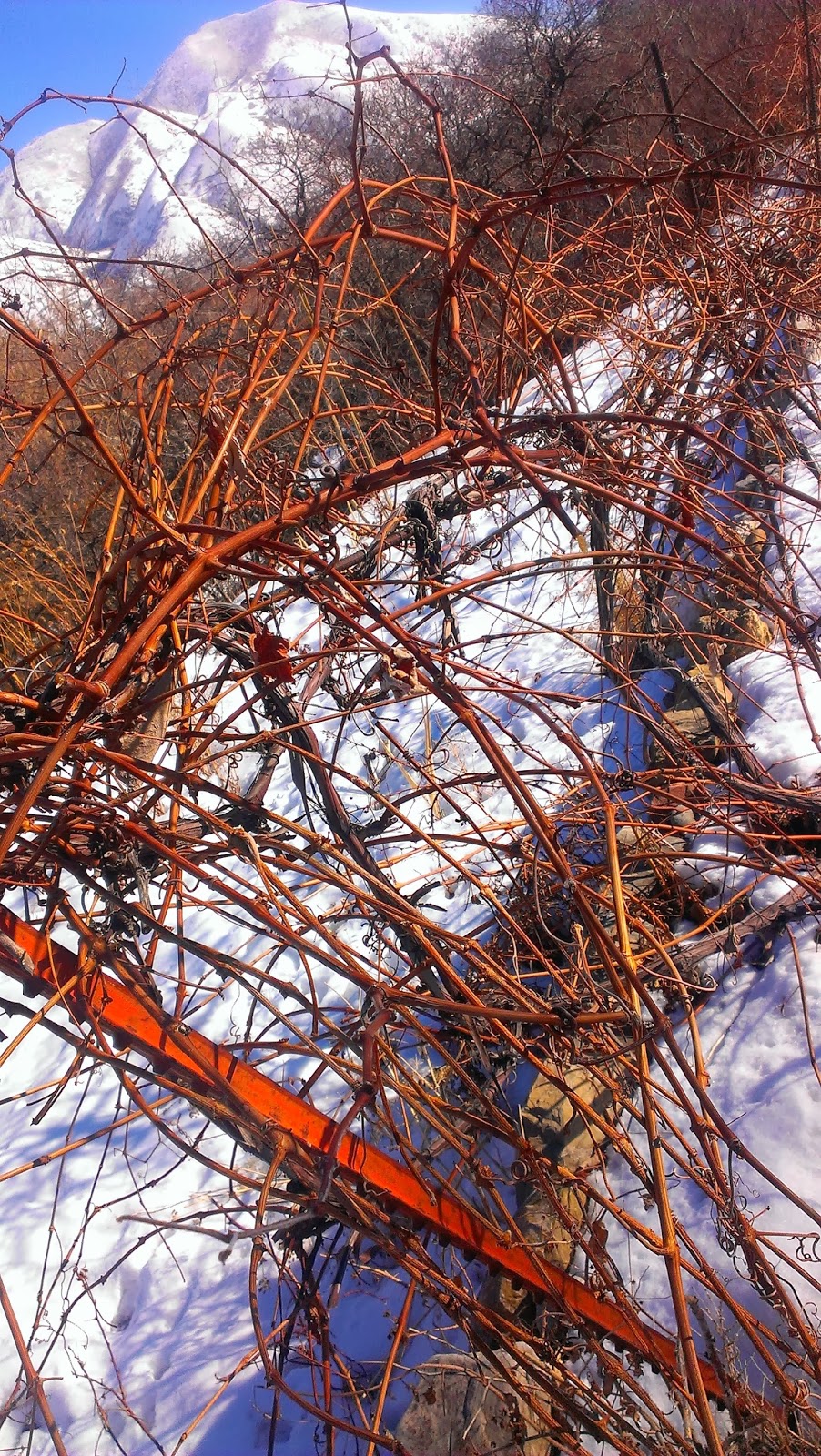 Thursday night we got called to the hospital where my nephew Eli was in the trauma unit. This turned out to be the hardest night of my life so far. Being there with his parents who were trying to let him go, when just a few short hours before he was alive and well, was hard. So hard. We took turns trying to comfort them, and making sure he wasn't left alone in his room with no family. We didn't feel he should be left alone. 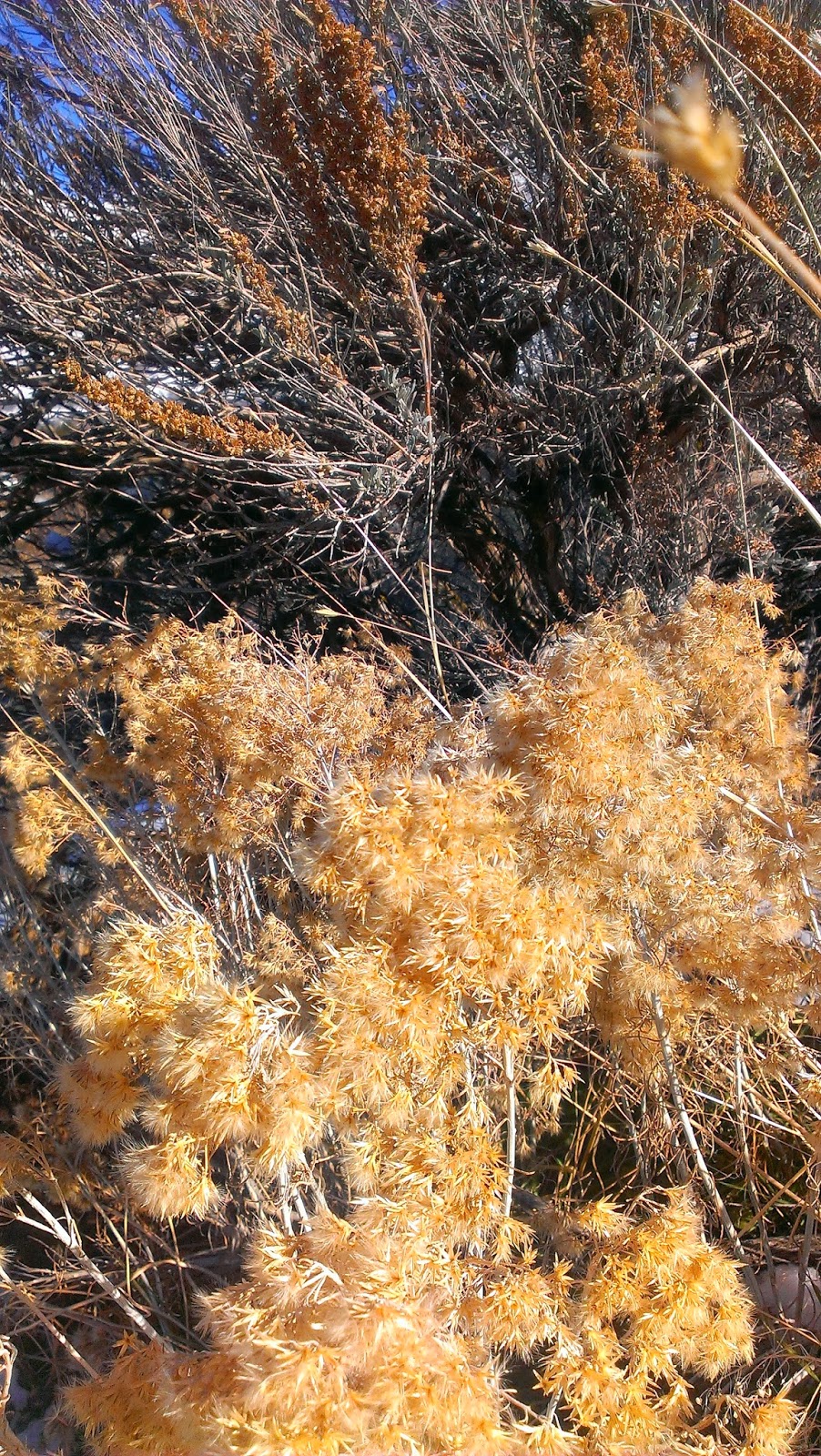 However, I had the strong feeling that night, that he was there --right there. Even when the Doctors confirmed that his life was over, he seemed to be there. It's not the same for his poor parents, but I'm glad we at least know that his spirit is eternal, and that he still exists --that he is still him. 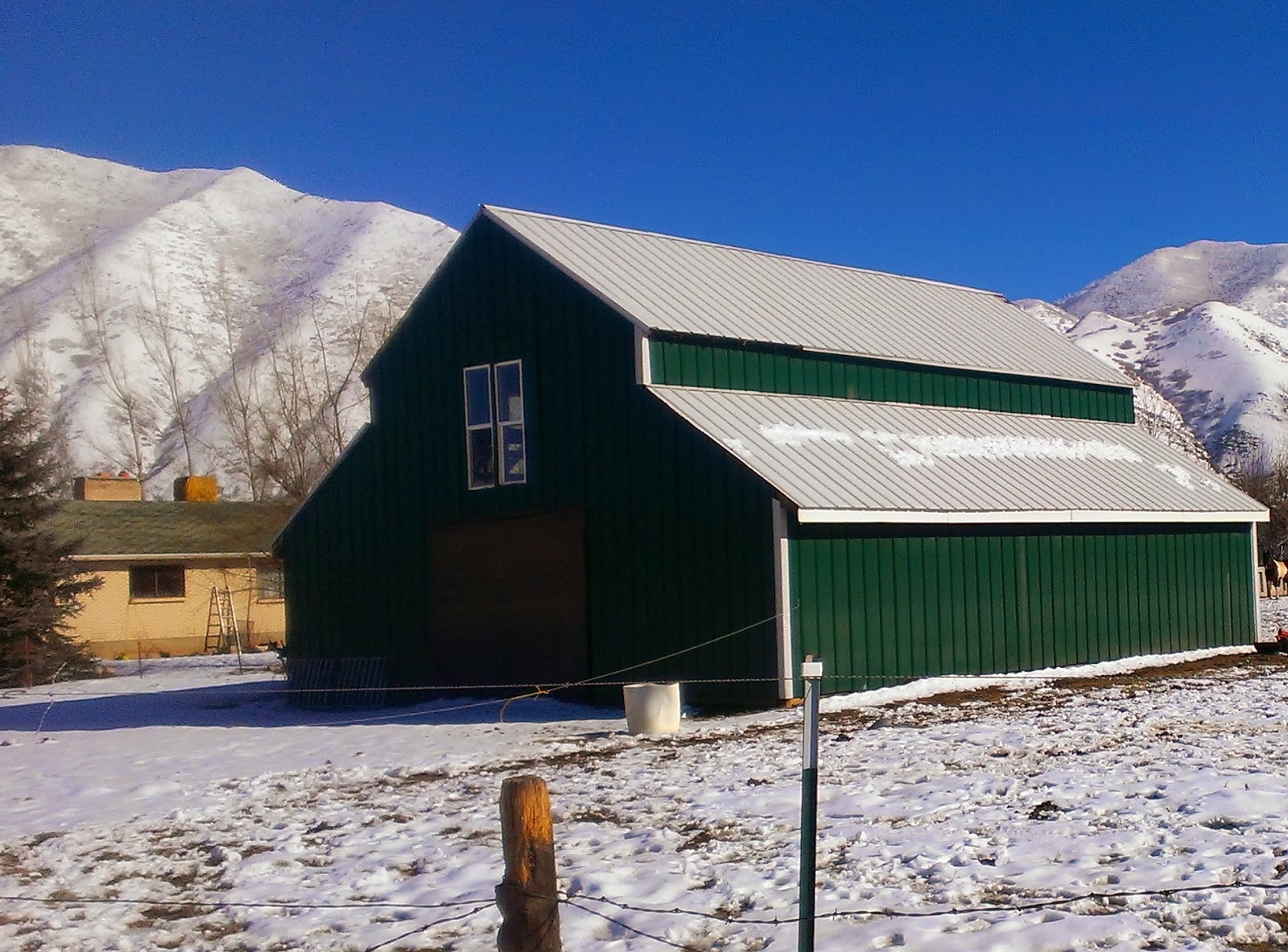 As Mormons, we believe in the resurrection --the literal return of a person's essence to a perfected body someday. As comforting as that is (and it's comforted me a lot thinking about my deaf daughter), the idea of an eternal spirit is more comforting to me. To know the person you lost is just that: lost --somewhere else, not blotted out of existence, is what I need when death comes into my life. 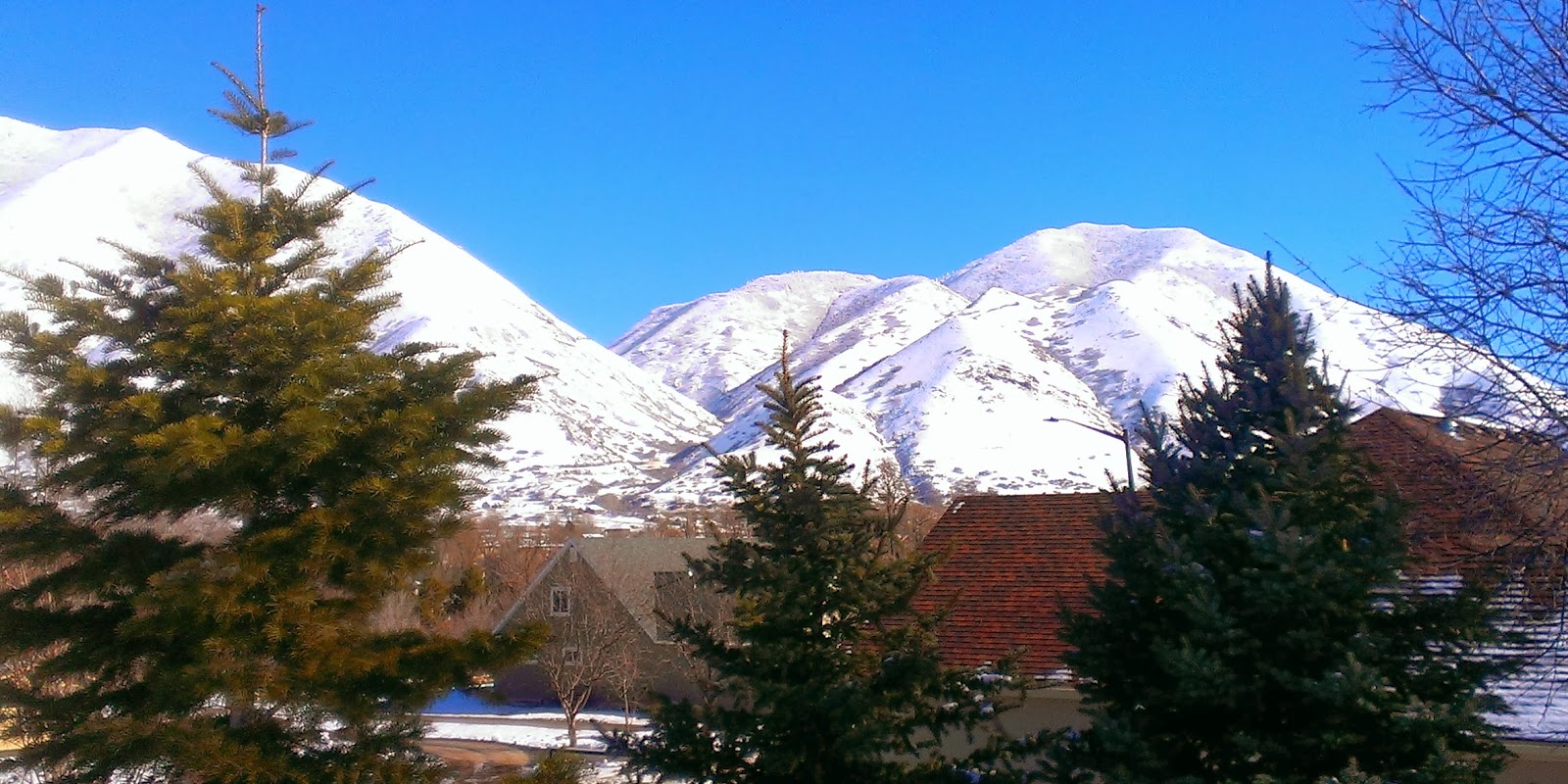 I have a friend who lost her husband three years ago, and every time she talks about how she's doing, she talks about ways that her husband is still watching over their family --instances she feels are clues he leaves to let her know he is still there. Songs on the radio, the way the perfect house fell in her lap to move into, dreams, she has a long list. 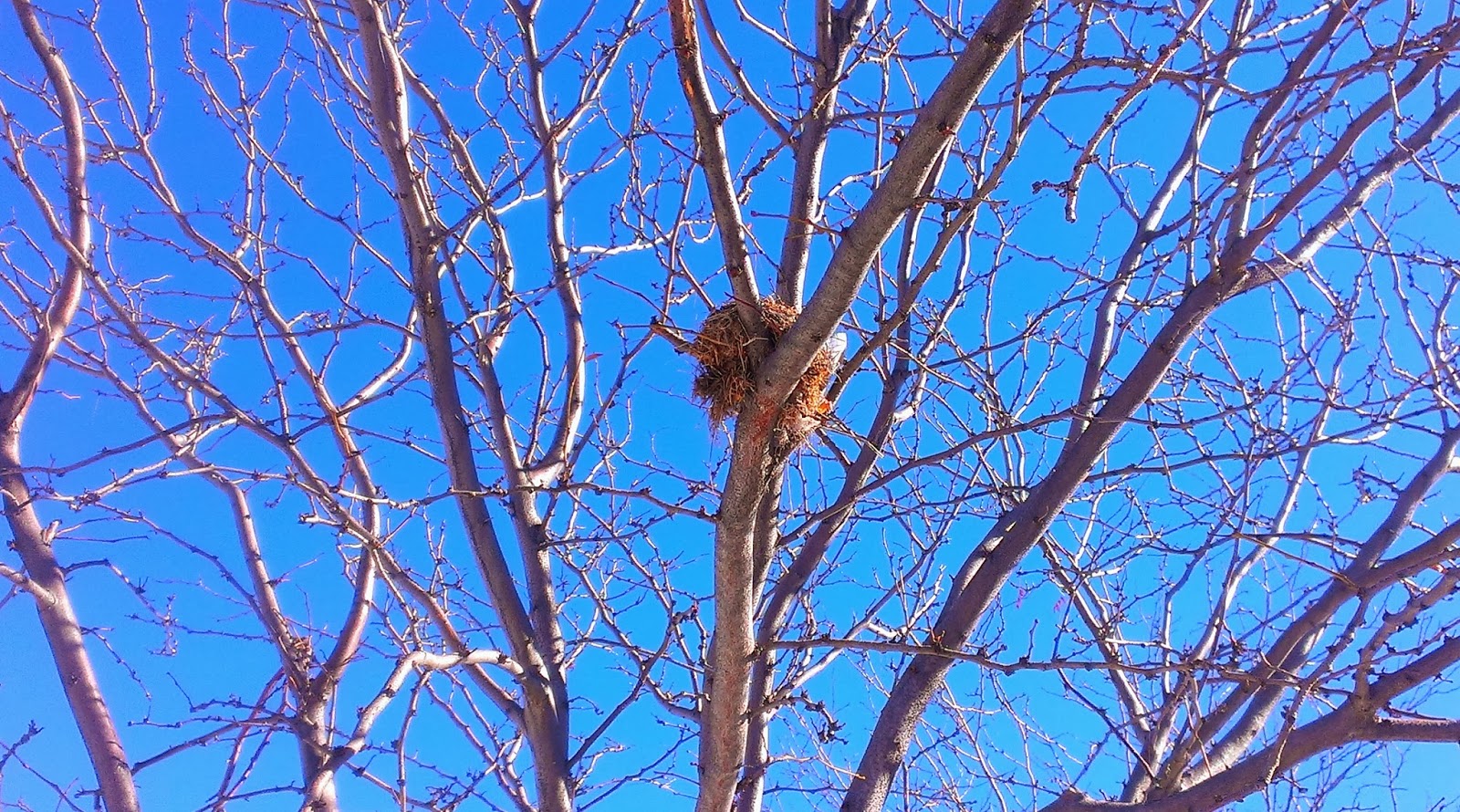 So don't you think Eli could have been there trying to comfort his mother and father, his sisters and brothers that night --the hardest night of their life? 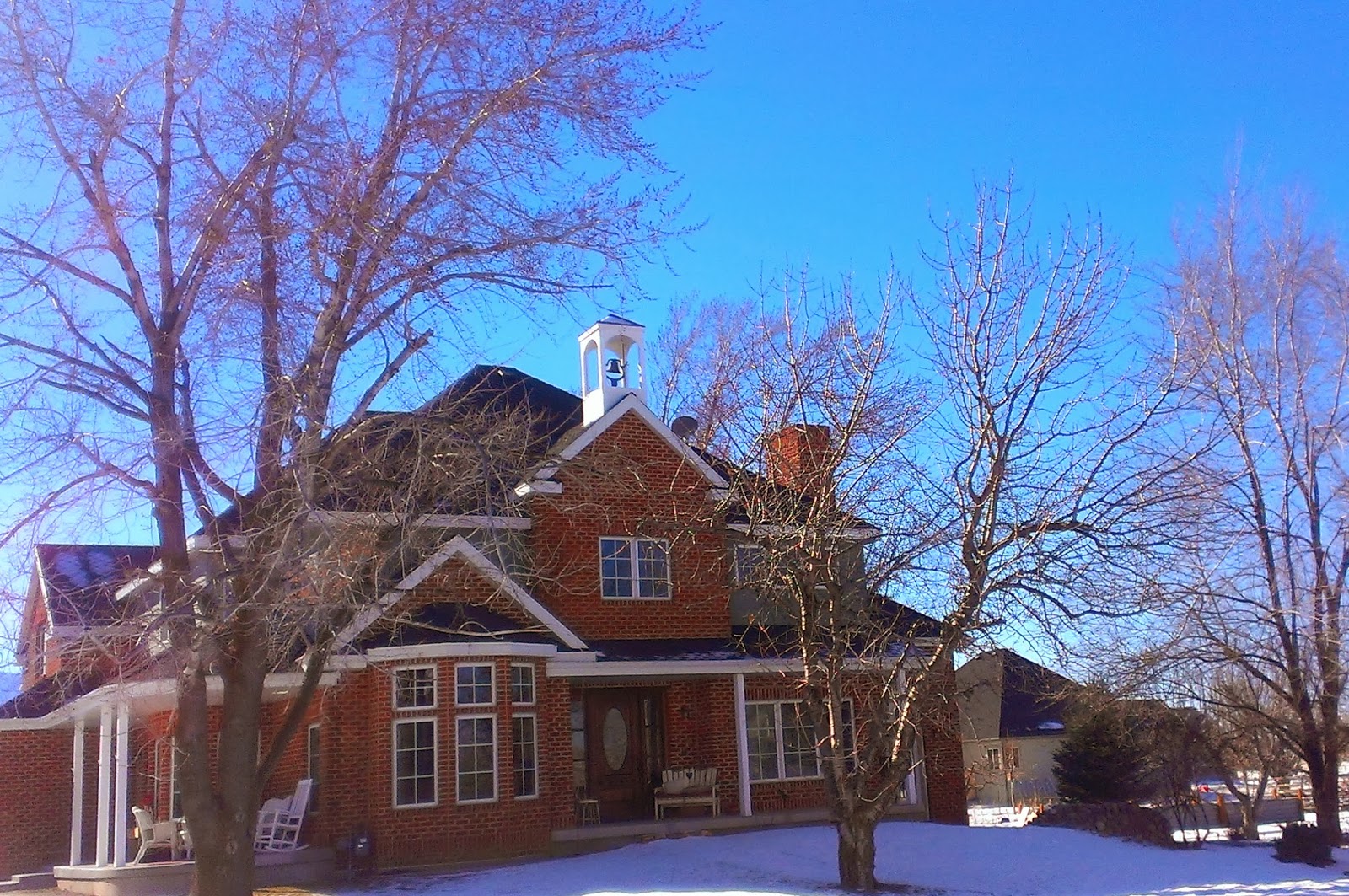 I thought about it walking through our neighborhood this morning in the brilliant, sparkling sunshine.
Tweet
Posted by Amara at 7:23 PM 3 comments